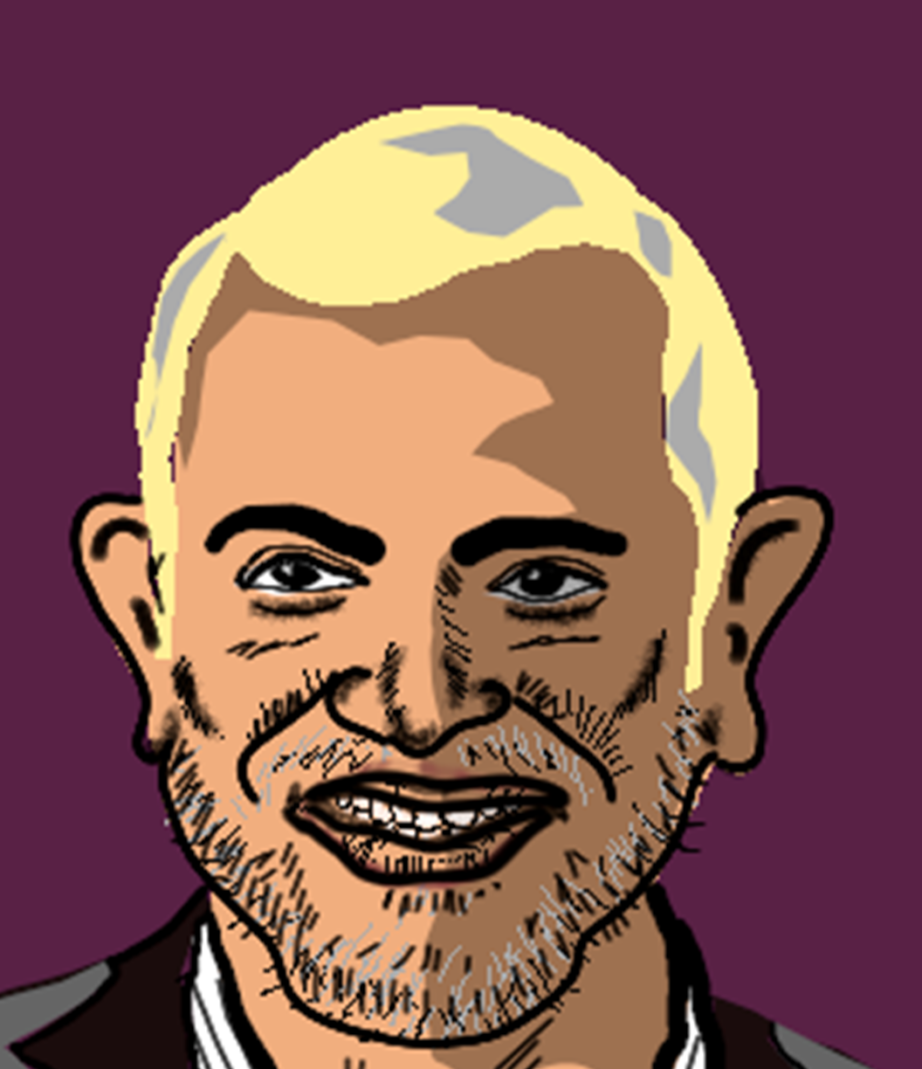 So, in the context of an organisation, what is a coterie and why are they harmful?

Coterie  noun  a small group of people with shared interests, often one that does not want other people to join them ( Cambridge Dictionary)

What is the difference between a coterie and a group ?

Group: a leader needs to work with a comparitively smaller number of associates, to manage a larger function, business unit or organisation. So, a group is a team of people who get together to achieve some common goals, company objectives or functions.

A coterie, on the other hand, is more like a self-serving clique. It is also a smaller group of associates, but one that chooses to stay close to the leader, mostly to protect their own self interests.

How to recognise a coterie ?

Why leaders should discourage coteries and promote open and transparent groups

A coterie can be damaging to the well-being of an organisation, by making the leader less effective. A leader, any leader, will make some mistakes over a period of time , as a result of being a decision maker.

A leader who actively promotes and tolerates a coterie will suffer from the echo chamber effect that a coterie provides, never getting valuable , unvarnished and honest feedback that might have allowed the leader to course correct. 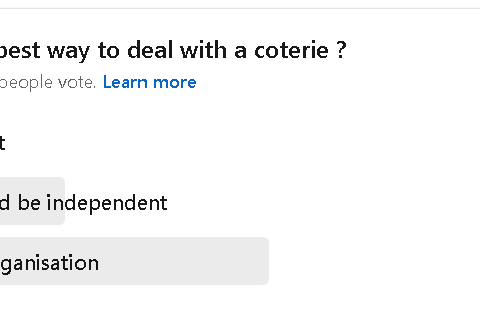 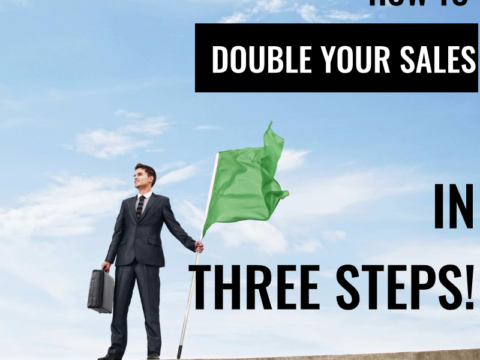