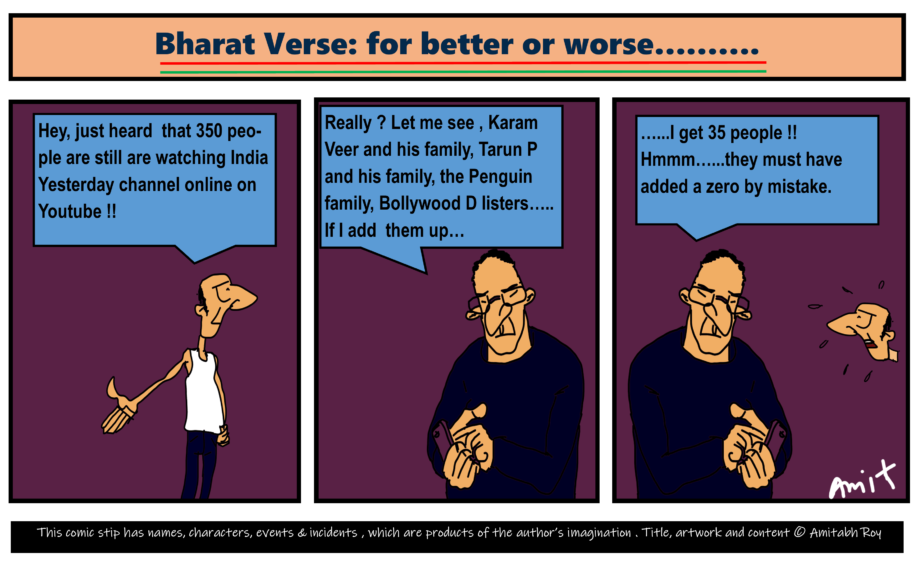 There has been a Television Rating Points manipulation racket in India , with arrests being made in the case.

Like any other case of fraud, this needs to be investigated thoroughly, and the guilty parties charged, convicted and penalised.

In reality, elements within the local government and the city police seem to be complicit, tripping over each other to give the guilty parties a clean chit.

As with most things in India, the arc of the moral univserse is long but it bends toward justice ever so slowly, with sincere apologies to Dr King.

But, it is my belief that in the end, truth will prevail and dharma will be done.

Meanwhile, on a lighter note…. 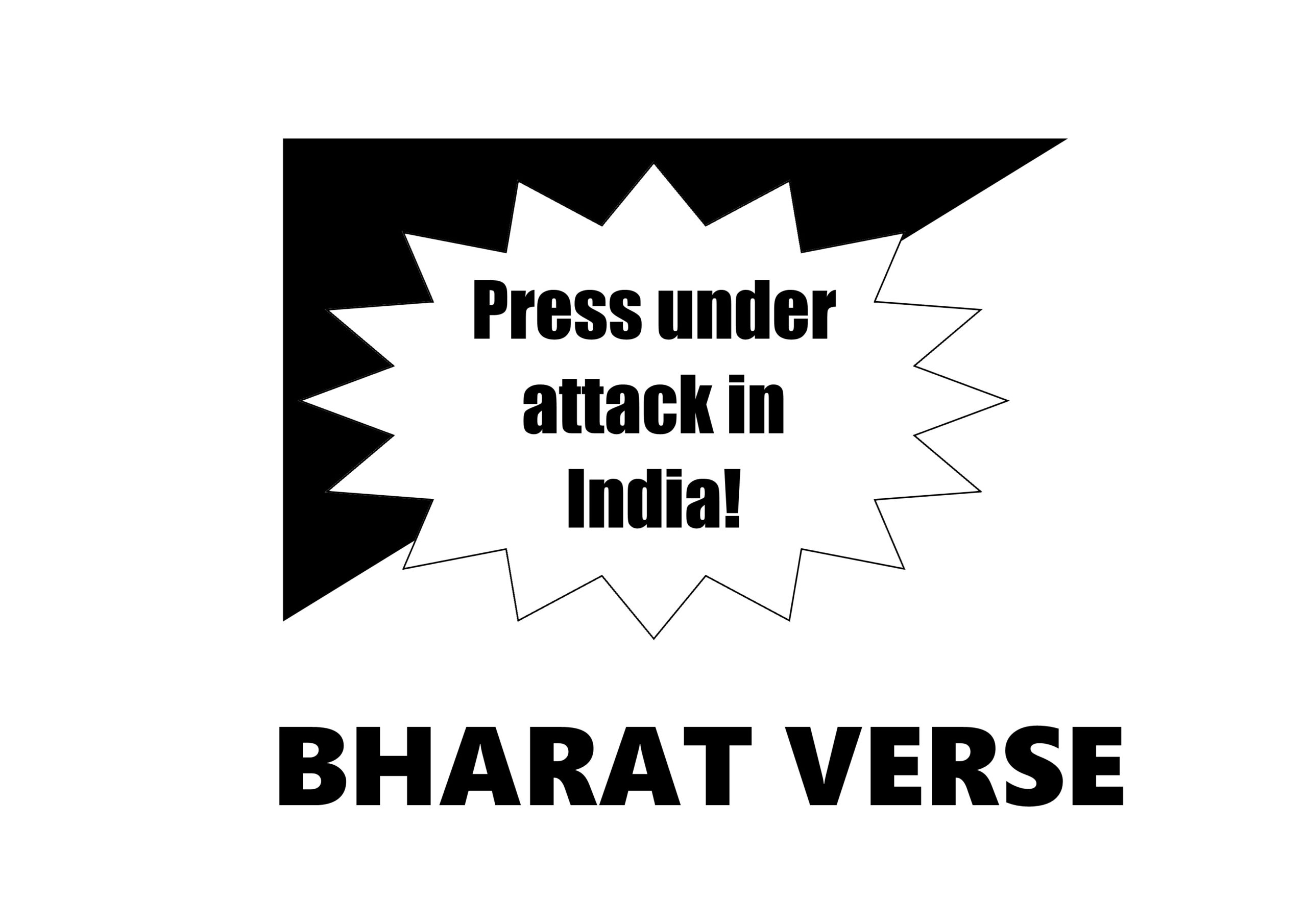 0 710
Humour: the shocking silence of paid media in India at press freedom attack !