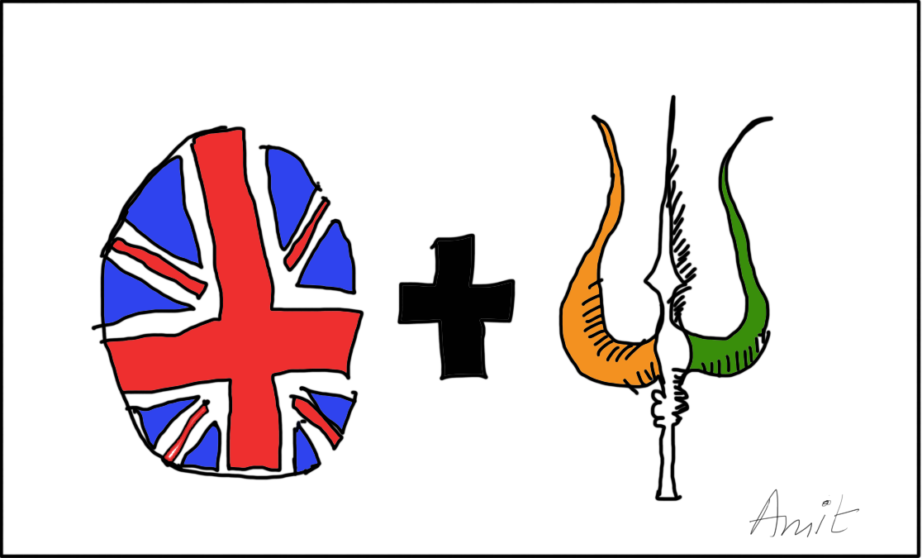 There is much to admire about the United Kingdom – it’s people, its soft power in the form of writers, singers and inventors, amongst others. In particular, in the field of literature, some of the greatest writers in the world have come from the United Kingdom – Dickens, Shakespeare, the list is too long. They express ideas that are grand, full of wisdom and keen insight into the world of practical matters as well as matters relating to the material world , finance , policy and politics and many others.

The writers of the UK , both old and new, have written books that form the basis of modern finance , technology , philosophy and many other subjects of importance.

It fills my heart with pride to have been invited by this great country to first reside here as a professional in the field of software technology, over a decade and a half ago, and then to have been accepted as a citizen of this wonderful country.

There are many who speak disparagingly of this great nation. Those that do so are perhaps envious. I accept that Britain has a lot in its past to be shameful about. Setting up the slavery trade, looting colonies wholesale , violently suppressing freedom movements in its colonies et al. Truths that the younger generation of Brits need to learn about in our schools.

However , no other nation has done more to help and benefit other nations and peoples as much as Great Britain. Recently the UK cut its global aid from 0.7% of its Gross National Income to 0.5%. Even with that cut, it still amounts to a phenomenal £10 Billion, placing it at number three globally.

Let any nation that points fingers at the UK not forget to look within themselves, to see their own shortcomings first.

I want to now move on to a subject that is dear to me. Spiritualism. In the domain of spiritualism and spiritual philosophy, there is no country greater than India, the country of my birth. No other nation has done more to enquire into the truth behind human existence. Some of the greatest religions of the world have their roots in India. Hinduism , Buddhism, Jainism , Sikhism et al.

However , the keenest of them, the only one that is truly a philosophy of spiritual existence more than a religion , is Vedanta. Nominally , a part of Hinduism, it is mistakenly assumed to be synonymous with the latter religion. But nothing could be further from the truth.

Hinduism is a patchwork of many , many faiths , gods, goddesses , beliefs et al. However , standing apart from the confusion of Hinduism is the clarity of Vedanta.

Again , Vedanta itself has many variations. The one that is the purest is also the one that it the most difficult to truly comprehend. It is the Advaita form of Vedanta .

It espouses that all living beings are essentially spiritual souls. Souls are immortal. Then there is the Supreme Soul, the One that is responsible for everything. That Supreme Soul is also known as Paramatma or God.

We are manifested in this material world because of desire. We exist to fulfil our material desires and when our lives are finished , depending on the Karma we accumulate , we either come back to the mortal world or are able to break free from the cycle of birth and death.

The denouement of Advaita Vedanta is the injunction that it is the duty of every mortal being to understand the true nature of their existence – that they are not just their physical bodies, but at their core, immortal souls. All souls are connected to the Supersoul , or God. And finally, each soul is non-different from the Super soul or Paramatma.

It is this last part that causes the most difficulty for many to understand. The implication of Advaita Vedanta is that we are all spiritual souls at our core and we are connected to God and last but not least our soul and God are one and the same thing. Extending that principle further, all of us, whether we belong to one nation or another, are connected to each other with a bond that is deeper than just being fellow human beings.

The two countries I love  – the UK and India – need to work more closely together. A post Brexit UK needs India more than ever before. The two countries are closer to each other than they have ever been. I am not a political commentator, but I have to admit that the Conservative government in the UK is a natural ally of India under Prime Minister Modi. With India’s growing stature worldwide, and the leadership it has shown in the area of Covid vaccines and its contributions of free vaccines to the poorer nations, the UK will benefit immensely from a deeper strategic partnership with India.

One might be a little confused by the recent negative coverage about India’s Covid crisis. Biased, prejudiced and nakedly racist Western media has rushed to portray India as a basket case, falling apart because of the Covid pandemic, that seems increasingly to have been created in the laboratory.

India has fought back against the second wave of the Covid pandemic equally bravely. It has fought against the disease, opposition leaders bent on scoring points at the cost of the health and lives of its citizens and an infrastructure that is still undeveloped in the main ( thanks to a criminal legacy of the the Indian National Congress, who continued the looting philosophy of the East India Company and the Raj).

Nothing can contribute to global stability, prosperity and development as much as a stronger UK-India partnership. Om Shanti ! 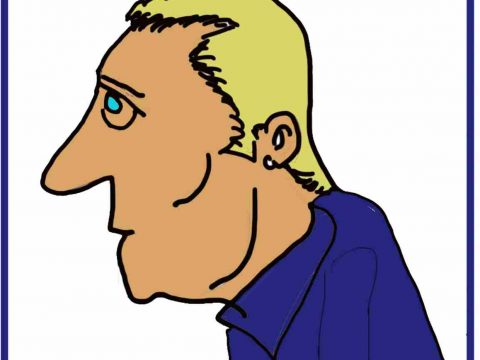