When British Chancellor Rishi Sunak and Cabinet Minister Alok Sharma took their oaths as Members of Parliament, they did so by swearing on the Bhagwad Gita.

I am sure that this simple act would have caused the raising of several well-coiffed eyebrows in Britain.

I remember some strange comments from people muttering something about being “openly Hindu”, as if it were a matter of concern !

Growing up in India in the seventies, under the false concept of secularism, crafted by Nehru and foisted upon unsuspecting Indians as a mode of life where the majority could do nothing to upset or annoy the minority non-Hindus , let alone practice their own faith, I had been taught that I had to reject or minimise Hinduism in every possible way, to live up to the standards of being a secular Indian.

This fake secularism as the cornerstone of Nehru and his cabal’s strategy to smother and strangle Hinduism and the Sanatan Dharma, has become so ingrained in the consciousness of the modern day Indian leftists, secularists and other so-called “liberals”, that anybody uttering a word of their Hindu faith, sets this lot off and they scream hysterically, ” Bhakts”, “Modi’s followers” and many other calumnies, slanders and invectives.

Does declaring that I was fortunate to be born in the same faith as that of Swami Vivekananda, Ramakrishna, Adi Shankaracharya and Chaitanya Mahaprabhu, somehow makes me with a person of extreme views?

I am a proud Hindu and if the mere fact of saying that aloud upsets others, I am okay with that. 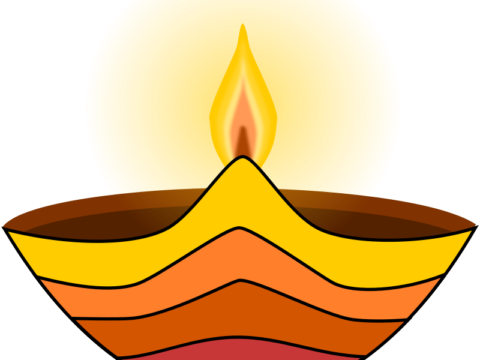